Nachi Imported Bearing Should Not Have Too Much Grease

It is shown in minutes that the shorter the time is, the better the anti emulsification is. The demulsification function is determined by the method. The test temperature of hf0612 lubricating oil for one-way bearing is 54 ℃ + 1 ℃, and the oil viscosity is 40 ℃ 28.8_ 90mm2 / s take 40ml of sample and 40ml of distilled water respectively,

mix at an additional temperature of 1500r / min for 5min, and start to record the separation time between emulsion and water. If it cannot be separated after standing for 1h, report the number of liters of oil, water and emulsion.

(1) If the emulsified layer is equal to or reduced by 3ml within 1 hour of mixing, record the ml of each layer at the moment, and put forward the statement results. In case of complete parting within 20min, it shall be recorded as (40-40-0) 20min. 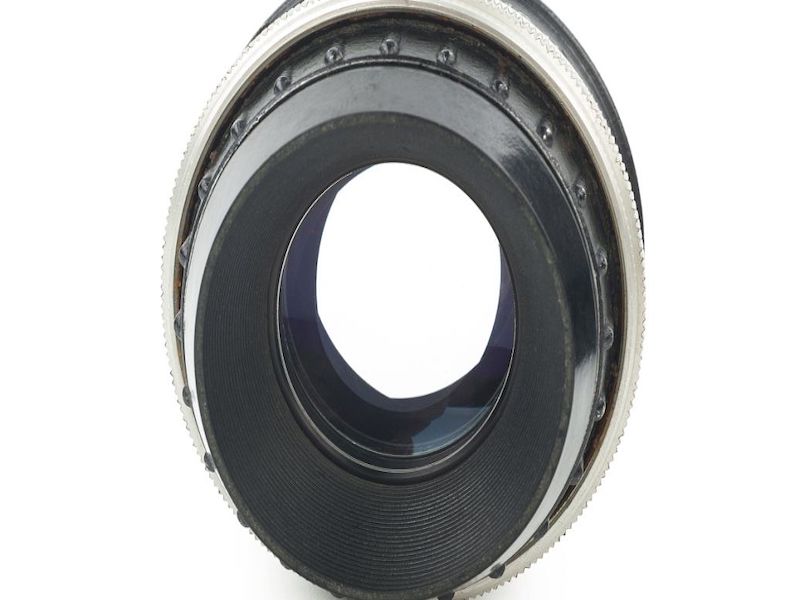 (3) After one hour, the emulsion layer is still more than 3ml, such as 5ml. At this time, the oil layer is 39ml and the water is 36ml. Emulsified layer is 5ml, should be noted as (39-36-5) 60min emulsification metamorphosis is the problem of lubricating oil,

emulsification damage oil film, foam, promote the transformation, reduce the function of lubricating oil, and will generate soluble oil sludge, will block the lubrication system, such as oil mixed with impurities, it is easy to emulsify, but also bad demulsification, oil emulsification, viscosity increase, resistance,

will cause trouble, but emulsification opposed to burning hydraulic oil. Cutting oil and rolling oil are in great demand, and they need excellent emulsion stability. The oil anti emulsification of one-way bearing hf0612 is one of the important functions of industrial oil.

Steam turbine oil will inevitably form temporary emulsification with water vapor. If the anti emulsification is poor and the oil and water do not open, the lubrication effect will be lost and the wear of parts will be accelerated.