After a motor with large vibration was disassembled, the grease in the Grease Discoloration bearing turned silver gray (originally milky white). What problem caused it? Is it normal for the bearing grease to change color?

What color is it normal for the grease to change? To what extent is normal Some bearing grease is also discolored, from milky white to brown, and the discolored part is around the rolling element. What is the reason? If it turns silver gray, it is caused by tight fit, small clearance and large friction, but the outer ring of the same bearing runs Why?

There are cases where the grease Grease Discoloration changes color in the bearing. Even if it is not placed in the bearing, it will change color. This is because:

First, the grease has oxidation Grease Discoloration problems. When the grease is placed (or operated) for a period of time, it will have a lot of contact with oxygen. At the same time, the metal (bearing itself) acts as a catalyst in this oxidation reaction.

Therefore, oxidation should also be considered when calculating the Grease Discoloration replenishment time interval of grease in bearings. Many greases now have antioxidant additives. This does not mean that it will not oxidize.

Second, the temperature (bearing itself, or the environment) of the Grease Discoloration bearing itself will change, which will lead to the continuous flow of the base oil in the grease in and out of the thickener.

At the same time, each time the base oil goes back, it may not go back completely. After a long time, the performance of the grease will change and can not meet the Grease Discoloration lubrication, so it is necessary to apply lubrication again. The color of grease with insufficient base oil may change.

In addition, if the temperature is abnormal, the performance of the oil will change greatly. In this way, there will be discoloration. If the Grease Discoloration temperature is very high, it will carbonize. The color will darken. 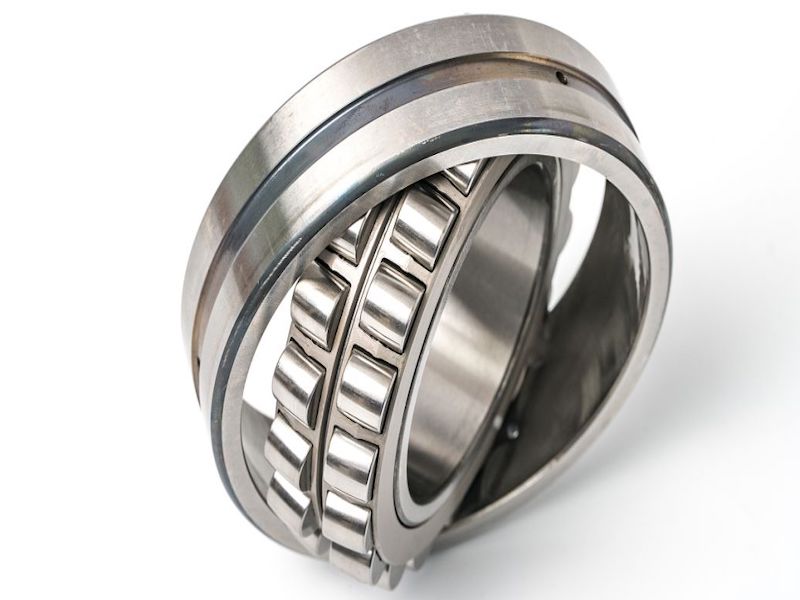 Third, impurities are mixed in the lubricating grease during bearing operation.

This impurity may be peeled off by the bearing itself or entered by the Grease Discoloration outside world. It may be solid or liquid, which will affect the properties of grease.

In addition, you said that the fit is tight and the clearance is small, resulting in oil discoloration. This reasoning should be as follows: tight fit, small working (residual) clearance, increased bearing load area, heating, leading to grease denaturation and grease color change.

When you talk about running circles, first of all, there may be a problem with the coordination of your bearing chamber. Second, the internal clearance is too small and the friction is too large, resulting in running circles. The latter possibility can not be realized by tightening. The more tone, the worse.

Also, you are talking about judging whether the situation is normal according to the color of the grease. It is very difficult to judge this point. Different greases have different internal additives, different operating conditions and different temperature ranges, so there can be no unified standard.

Even for the same grease, the formula may be slightly different due to different batches. Please don’t use this color change as a basis. It’s unreliable.