A dimension that defines the outline of a bearing. The basic outline Common Terms dimensions are inner diameter, outer diameter, width (or height) and Chamfer dimensions.

The axial distance between the back Common Terms faces of the two washers defining the height of the thrust bearing.

The extension of the chamfered Common Terms surface of the ferrule (washer) in the radial or axial direction.

The distance between the two end faces of the flange.

The axial distance between the two Common Terms ends of the stop ring groove.

The axial distance between the Common Terms curvature center of the spherical back of the self-aligning race of the thrust bearing and the back of the opposite shaft race.

Note: for the nominal inner diameter and nominal outer diameter of rolling bearing, it is generally the reference value of the deviation between the actual inner hole and the outer surface.

The distance between the two theoretical end faces of the ferrule (the back of the washer) is used to limit the width of the radial bearing (the height of the thrust bearing). It is generally the reference value (basic dimension) of the actual width or actual height deviation of the bearing.

The distance between the axial line of the thrust bearing and the intersection of the tangent planes of the two actual back surfaces of the washer defining the bearing height.

6. Deviation of the actual bearing height

Difference between actual height and nominal height of thrust bearing.

It is generally used to identify the diameter value of the ball size.

12. Single diameter of a ball

The distance between two parallel planes tangent to the actual surface of the ball.

13. Mean diameter of a ball

The arithmetic mean of the large and small single diameters of the ball.

The difference between the major and minor diameters of the ball.

It is assumed that a certain number of balls with the same manufacturing conditions are considered as a whole.

The amount of a given series close to the true deviation of the ball gauge value of the ball batch.

19. Nominal diameter of a roller

It is generally used to identify the diameter value of roller diameter.

20. Single diameter of a roller

The distance between two straight lines tangent to and parallel to the actual surface of the roller in a plane perpendicular to the axis of the roller (radial plane).

21. Nominal length of a roller

It is generally used to identify the length value of roller length.

22. Actual length of a roller

The distance between two radial planes including the actual end of the roller.

25. Deviation from circular from

The radial distance between two concentric circles of the measured contour is the roundness error.

The radial distance between two coaxial cylinders of the measured contour is the cylindricity error.

The rolling elements at the angular position of the above points or at both sides near them shall be in contact with the inner surface of the inner race, outer race raceway or inner race back flange (tapered roller bearing), that is, all parts of the bearing are in the normal relative position. 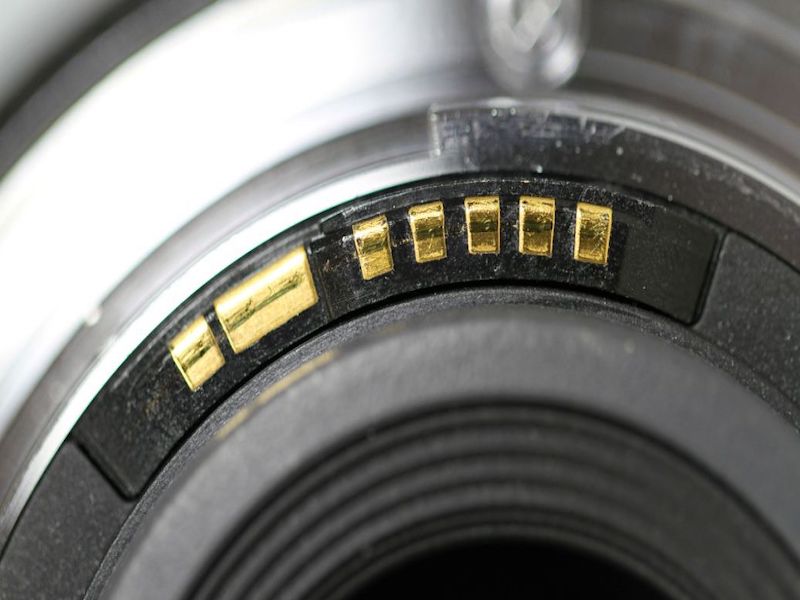 At or near the angular position of the above points, the rolling elements on both sides shall be in contact with the inner and outer race raceways or the inner surface of the back edge of the inner race (tapered roller bearing), that is, all parts of the bearing are in a normal relative position.

When there is no external load, the arithmetic mean of the radial distance of one ferrule moving from one radial eccentric limit position to the opposite limit position relative to the other ferrule in different angular directions.

The axial line of the inner ring (outer ring) of tapered roller bearing.

The plane perpendicular to the axis and parallel to the reference end face of the ferrule or the tangent plane on the back of the washer can be regarded as the radial plane.

The direction through the axis in the radial plane.

The plane containing the axis.

Direction parallel to the bearing axis. The direction perpendicular to the reference end face of the ferrule or the tangent plane on the back of the washer can be considered as axial.

The distance measured in the radial (axial) direction.

The included angle between the plane perpendicular to the bearing axis (radial plane) and the resultant force action line (nominal action line) transmitted to the rolling element through the bearing ring or washer.

The contact point between the rolling element and the raceway surface when the bearing parts are in the normal relative position.

Reference face of a ring (a washer)

The end face of the ferrule (washer) designated by the bearing manufacturer as the datum surface can be used as the datum for measurement.

Load acting in the direction perpendicular to the axis of the bearing.

Load acting in the direction parallel to the axis of the bearing.

For single row angular contact bearings, the radial rated load is the radial component of the load causing the pure radial displacement of the bearing rings relative to each other.

Constant radial load (constant central axial load), under which the rolling bearing can theoretically withstand the basic rated life of 1 million revolutions. For single row angular contact bearings, the radial rated load is the component of the load causing the pure radial displacement of the bearing rings relative to each other.

Number of revolutions for another ferrule or washer. The service life can also be expressed by the number of operating hours at a given constant speed.

The percentage of a group of nearly identical rolling bearings operating under the same conditions that are expected to reach or exceed a specified service life. The reliability of a set of bearings is the probability that the bearing reaches or exceeds the specified life.

A component of a radial bearing combined with a seat. There is a base plate for installing screws on the support surface parallel to the axis of the bearing.

Install the seat for rolling bearing.

A seat with a radial flange and a screw hole for its installation on the support surface perpendicular to the axis of the bearing.

The outer surface of a sleeve with an axial opening of a cylindrical inner hole is conical and the large end is provided with an external thread. It is used to install or remove the bearing with tapered hole on the shaft with cylindrical outer surface (with nut).

For the screw nut with cylindrical outer surface and axial groove, use an outer claw of the lock washer and an annular wrench to lock the nut. Used for axial positioning of rolling bearing.

Sheet steel washer with many external claws. An outer claw is used to lock the nut, and an inner claw is inserted into the axial groove of the locking sleeve or shaft.