What Is Bearing Preload? What Is Its Purpose?

Although grinding can produce good surface accuracy at a relatively high feed rate, with a lower cutting depth and feed rate (compared with grinding) without coolant, conventional hard turning can also reduce the processing time by up to 60%, significantly improve the material removal rate, and the machined surface accuracy is equivalent to or even better than grinding.

Cutting parameters are important factors affecting cutting force. Improper selection of cutting parameters will produce high cutting force, affect the surface machining accuracy, and be unfavorable to the tool and the whole process. The cutting conditions of fine hard turning are very different from the turning of conventional materials, and the cutting force needs to be deeply studied.

A large number of studies at home and abroad show that in hard turning finishing (the cutting depth is generally less than the tip arc radius / head radius), the cutting depth resistance (radial component) is much greater than the cutting force in the other two directions, which is different from the traditional cutting process, the radial force is only 0.3 ~ 0.5 times of the main cutting force.

Therefore, the radial force in the process of hard turning can not be ignored in similar machining systems with static and dynamic Effect characteristics. Alexandre compared different cutting tools (ceramic tools and PCBN tools with different CBN content) when cutting bearing steel.

It was found that among the cutting forces in three directions, the cutting depth resistance was large, followed by the main cutting force and feed resistance. Many researchers have found that under the condition of low-speed turning, high cutting force will appear in the process of hard turning due to low temperature and the formation of chip build-up (bue).

A large number of researchers are committed to predicting the cutting force during hard turning through empirical formula calculation, Effect theoretical model establishment and finite element simulation, in order to realize the precision hard turning technology of bearing steel.

In practice, the response is the optimal selection of cutting parameters (cutting speed, feed rate, cutting depth / back draft). 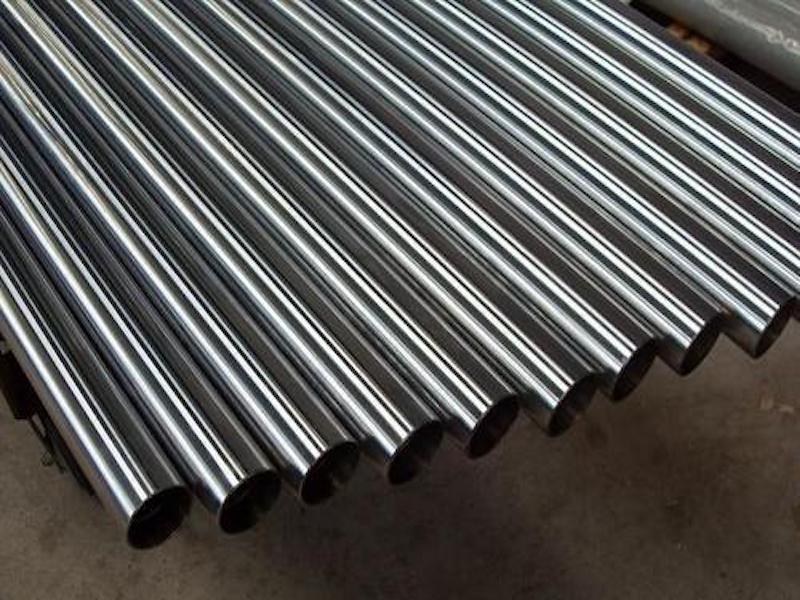 Therefore, it will be more energy-saving to adopt medium cutting depth and relatively low and appropriate cutting speed within the selected parameter range, such as cutting speed of 200 ~ 250 m / min.

Excessive feed rate will cause cutting vibration and affect the machining surface quality. Therefore, a smaller feed rate should be selected, such as 0.06 ~ 0.09 mm / R at low speed and no more than 0.15 mm / R at high speed.