Have You Systematically Understood The Inspection, Installation And Cleaning Methods Of Motor Bearings In The Motor Industry?

How To Cool The Bearing?

It Is Very Important To Add More Or Less Bearing Grease

Bearing is an important accessory in mechanical equipment. In order to make the bearing operate normally, reduce bearing wear and prolong bearing life, we all know that it is necessary to add grease. Therefore, it is very important to add more or less bearing grease.

But is it correct to use grease indefinitely to lubricate the bearings? When and how much fat should I change? These are complex problems of bearing maintenance technology. 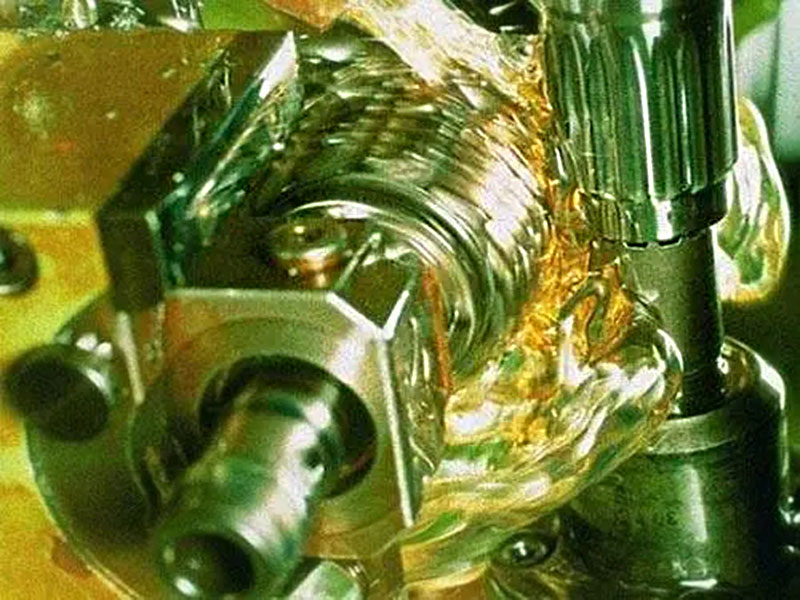 Grease has a good effect on bearings.

With the increase of grease filling amount, the bearing temperature rise increases linearly.

At the same filling amount, the temperature rise of sealed bearing is higher than that of open bearing. It is generally believed that the grease filling amount of sealed rolling bearings shall not exceed about 50% of the internal space.

By definition, whether the lubrication of the bearing is added or not is planned.

The equipment supplier has formulated relevant lubrication plans before the equipment leaves the factory and learned through many commissioning tests. However, during actual operation, it is very common for staff to change lubricating oil for a short time, and more lubricating grease is often added.