a. Color: the color of lubricating oil, like all substances, has a corresponding and fixed color, which is related to the refining system of base oil and the additives added. However, in the process of use or storage, it will deteriorate due to its oxidation, so as to change the color,

Kinematic viscosity: kinematic viscosity is a measure of the internal friction of a liquid flowing under the action of gravity. Unit of measurement: mm2 / S; In China, the viscosity of lubricating oil is divided into 20 grades according to its size, which is called viscosity grade. 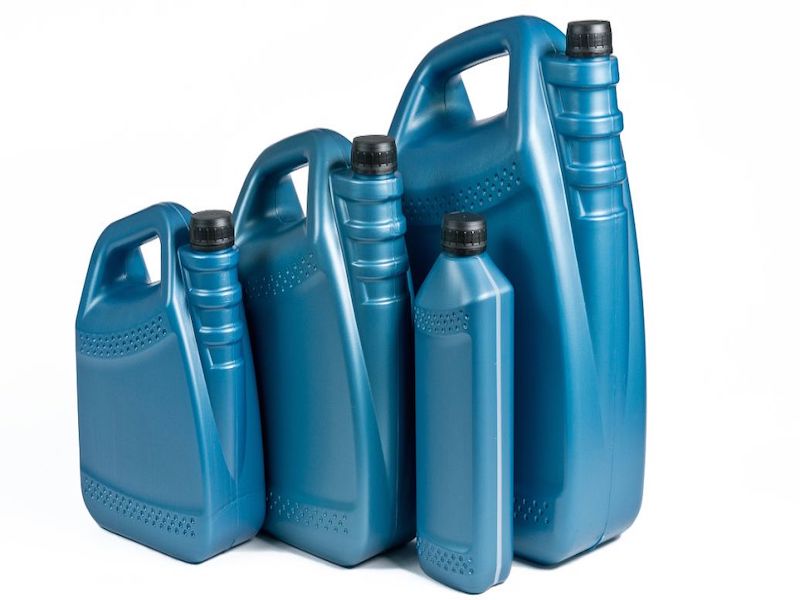