Storage And Use Of Grease

There are many kinds and brands of lubricating grease with different properties. The grease is more likely to deteriorate than oil, and it is difficult to deal with after mixing impurities in the grease. Therefore, it is of great significance to strengthen the quality management in the storage of lubricating grease.

After long-term storage, the quality of lubricating grease changes in the following aspects:

2) Mixed with ash, sand, dust and other mechanical impurities;

2. Causes of deterioration of lubricating grease during storage

The reasons for deterioration of lubricating grease during storage Use Of Grease include: introduction of impurities and moisture from the outside; Physical or chemical changes in the grease itself.

3. Measures to delay deterioration of lubricating grease during storage

1) Lubricating grease shall be put into storage first to reduce the influence of temperature, moisture and dust;

3) Strengthen targeted management according to the characteristics of different types of grease;

5) Pay attention to the cleaning of grease removal tools and containers;

7) Pay attention to the regular test of lubricating grease in stock.

Failure occurs when one of the following conditions is met:

2. If the dropping point changes, the soap base grease will be judged as aging failure as follows:

Calcium base grease below 50 ℃, composite aluminum below 180 ℃ 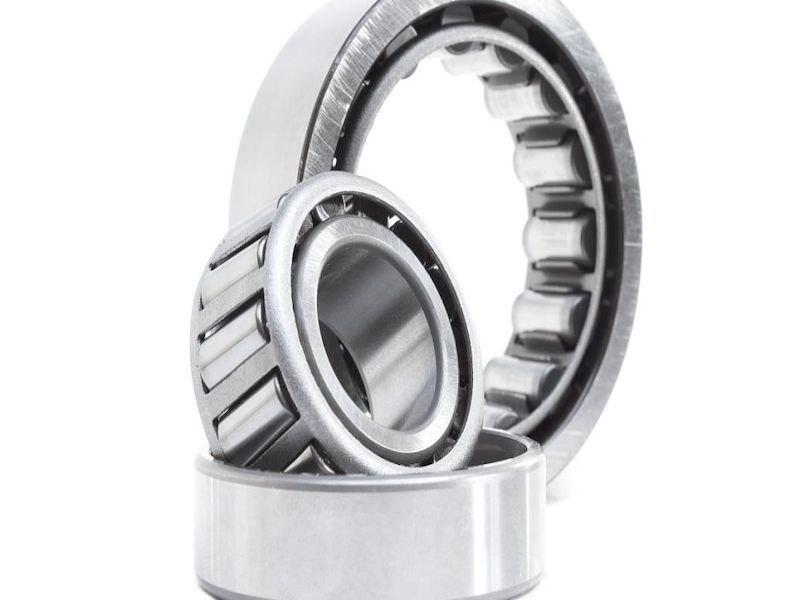 If the acid value of lubricating grease is more than 3mgkoh / g, it will become invalid

the structure of lubricating grease is damaged (such as the separation or orientation of soap fiber), resulting in softening, decrease of Use Of Grease consistency and increase of oil separation, which eventually leads to failure. Under normal circumstances,

if the transmission speed of lubricating grease is increased by 2000r / min, its service life will be reduced by about half. Under high shear stress, the rotating speed is doubled and the service life is only 1 / 10 of the original life.

The chemical reaction between lubricating grease and oxygen in the air produces acidic substances. Firstly, it consumes the antioxidant additives in the grease. However, to a certain extent, the generated organic acids will corrode the metal components and destroy the structure of the grease,

reduce its dropping point, increase the viscosity of base oil and Use Of Grease deteriorate its fluidity. A large number of tests show that the higher the temperature, the more obvious the decline of grease life. For example, when the temperature is 90 ~ 100 degrees,

In addition, the moisture, dust and harmful gases in the environment in which the grease is used are also important factors for its Use Of Grease deterioration. For example, if the grease is mixed with wear particles such as copper, iron, lead and bronze, it will catalyze the oxidation of grease.

In short, there are many reasons for the failure of lubricating grease, sometimes caused by one reason, but it is more the result of the interaction of multiple factors, or take one reason as the breakthrough, and then other reasons work together.

4、 Correct use of grease

(1) The amount of lubrication should be appropriate

Too much grease will increase the friction torque, temperature and grease consumption; If the amount of grease is too small, reliable lubrication cannot be obtained and dry friction occurs.

Generally speaking, the appropriate amount of grease is 1 / 3 ~ 1 / 2 of the total void volume in the bearing. However, according to the actual Use Of Grease situation, sometimes the bearing edge should be greased and cavity lubrication should be implemented.

(2) Pay attention to prevent the mixing of different types, brands and new and old greases

Avoid the cross use of grease containers and tools, otherwise it will have adverse effects on grease, such as drop point drop, cone penetration increase and mechanical stability decrease.

(3) Pay attention to the replacement of new grease

As the variety and quality of lubricating grease are constantly improving and changing, when the old equipment changes to new lubricating grease, it should be tested first and can be officially used after trial;

(4) Pay attention to the management of grease filling process

Before receiving and filling lubricating grease, pay strict attention to the cleaning of containers and tools, and wipe the grease supply port on the equipment in advance to prevent the mixing of mechanical impurities, dust and sand.

(5) Pay attention to the timely replacement of grease in season

For example, the temperature difference between winter and summer plums in the environment where the equipment is located varies greatly. If winter fat is used in summer or vice versa, the results will be counterproductive.

The addition and replacement time of lubricating grease shall be determined according to the specific use conditions, which shall ensure reliable lubrication without causing waste of grease.

(7) Do not pack grease in wooden or paper containers

Prevent oil loss from hardening, mixing with water or being polluted and deteriorated, and store in a cool and dry place.