How To Select Bearing Type

What Is Air Bearing?

What Is A Magnetic Bearing?

It is a new type of high performance bearing. Compared with traditional ball bearings, sliding bearings and oil film bearings, magnetic bearings do not have mechanical contact, and the rotor can achieve high operating speed. They have the advantages of low mechanical wear, low energy consumption, low noise, long service life, no lubrication and no oil pollution. They are especially suitable for special environments such as high speed, vacuum and ultra clean. It can be widely used in the fields of machining, turbomachinery, aerospace, vacuum technology, rotor dynamics identification and testing, and is recognized as a promising new bearing. 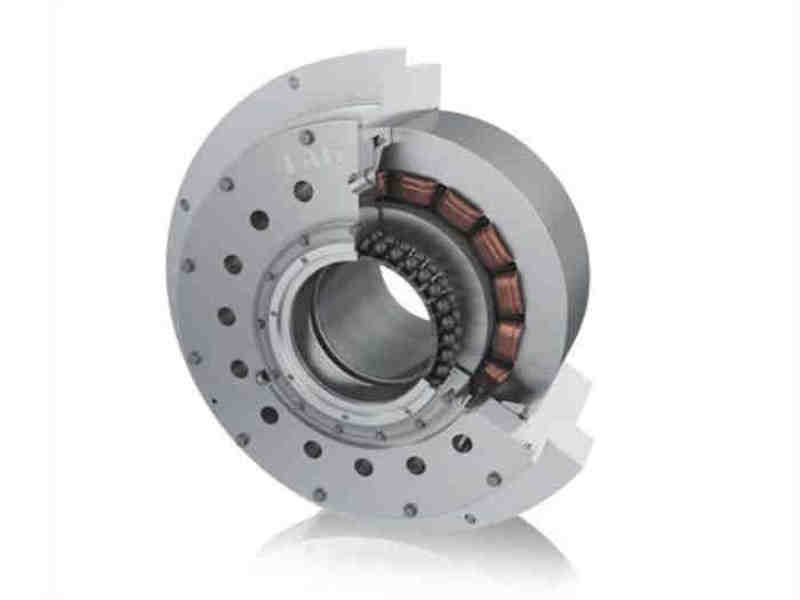 Because there is no mechanical contact, the magnetic bearing has the characteristics of no friction, no wear and no lubrication. The rotor can rotate at high speed. Its speed is only limited by the strength of rotor material, and the power consumption and noise are very low. It can be applied to a variety of complex application environments. Another outstanding advantage of magnetic bearing is that the rotor running state can be detected in real time by the control system, the imbalance can be evaluated online, and the imbalance can be actively controlled, so that the control of rotor system can achieve high accuracy. With these characteristics, magnetic bearing has obvious advantages over traditional rolling bearing, oil film bearing and gas bearing in many application fields.

According to the way of providing magnetic force, magnetic bearings can be divided into the following three categories:

Electrostatic bearing needs a large electric field strength, and its application is limited, so it can only be used in a few instruments. Magnetic bearings have large bearing capacity and stiffness. They have been used in ultra-high speed trains, ultra-high speed centrifuges, hydro generators, angular momentum flywheels of space vehicles, flow meters, densimeters, power meters, vacuum pumps, precision current regulators and gyroscopes. With the development of magnetic materials and electronic technology, the application of electromagnetic bearing is expanding day by day. The electric field force is directly proportional to the electric field intensity, potential shift and electrode area, and the magnetic field force is directly proportional to the magnetic field intensity, magnetic induction intensity and magnetic pole area. Proper selection of electric or magnetic field parameters and geometric dimensions can obtain a certain bearing capacity and stiffness.

Electrostatic attraction or magnetic attraction is inversely proportional to the square of the distance between objects. According to Anshu’s theorem, this static system is statically indeterminate. Therefore, except for the bearings with anti magnets or superconductors, the bearings working in electrostatic field or static magnetic field are unstable. In order to make the AMB work stably, it must be controlled by servo device or adjusting circuit parameters. The practical electromagnetic bearing is generally composed of radial bearing, thrust bearing, servo control circuit, damper, speed sensor or position sensor.